Why are trucks called lorries by the English, Is there a difference?

On the UK Government website, you can become a qualified lorry or bus driver, by getting a Driver Certificate of Professional Competence (CPC) if you drive a lorry, bus, or coach as the main part of your job.

There is no mention however, of how to become a qualified truck driver.

Trucks drivers are not mentioned, nor are trucks mentioned as vehicles.
Lorries are listed and categorised by vehicle maximum gross weights in tonnes, the number of axles, whether they are articulated lorries or rigid lorries, and if they are attaching draw-bar trailers.

Similarly, on news reports on the BBC, the word lorry seems to be used almost exclusively except on occasions when the vehicle brand is identified such as Ford Tipper Truck or Scania Truck reflecting the marketed product name or allocated name i.e. Bomb disposal truck.

However, the adoption of the word “truck” in modern-day business marketing in preference to “lorry” is widespread.

If you do an online search for “Lorry Hire” the overwhelming search results will relate to truck hire, though tucked away hidden from view in the website Meta tags, or defined in Google ads will be references to lorries, lorry, lorry hire and lorry rental to increase the likelihood of being listed in online searches as the English will of course want to hire a lorry.

In fact the split between the online usage of the two terms is huge from search results returned on Google:

Marketing to the global economy

The reason for the vast traction and prevalence of the word 'Truck' in internet searches is quite simple. The truck/lorry market is a global one and a UK lorry manufacturer would be marketing for the domestic, and also the export markets.

Although the term "lorry" is recognised and used in other parts of the world most notably India, Malaysia, Singapore, Hong Kong, and Ireland, marketing exclusively as a lorry could seriously limit sales in the European and the international markets judging by the number of "What's the difference between a truck and a lorry" online search queries.

Truck is used in American English, and is common in Canada, Australia, New Zealand, Pakistan and South Africa. 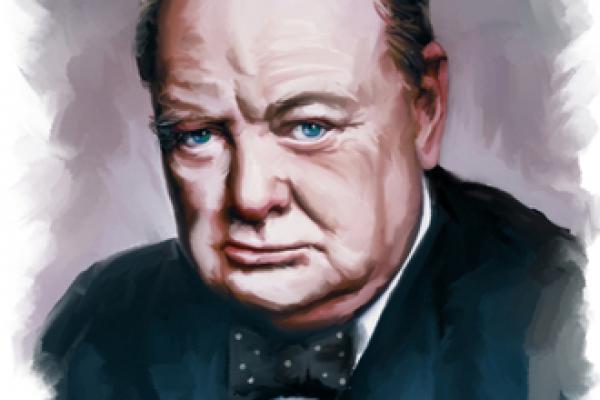 In May 1943 Winston Churchill when making his second address to the joint session of Congress said "Trucks, which is the American name for a lorry ( to much laughter) and which I understand has been adopted by the combined staff in NW Africa in exchange for the use of the word "petrol" in the place of gasoline."

Lorry ( plural; Lorries) is thought to derive from the verb Lurry: related to the northern British dialect "lurry": "to lug or pull about"

The definition of "lug" is "to drag, pull or haul about" is referenced in the 1590s: Lug (“to drag”) and incidentally, when suffixed with "age", literally “that which is lugged, dragged around” ends up as luggage.

Lorry (the noun)****
"a truck; a long wagon with a flat bed and four wheels," 1838, British railroad word, probably from verb lurry "to pull, tug" (1570s), which is of uncertain origin. Meaning "large motor vehicle for carrying goods on roads" (equivalent of U.S. truck) is first attested 1911.

Wooden railways were well established in the early 1600's, with the first overland wooden railway (wagonway) in the world recorded in the UK in 1604 running over a distance of 2 miles between Strelley, Nottingham and Wollaton for hauling coal by horses.
but wagons were being lugged by man and by beast and were in evidence in underground mines from as early as 1560 at Keswick, in the Lake District where they used "Hund" carts with unflanged wheels running on wooden planks. They called the wagon a "Hunde" (dogs) because of the noise of wood on wood on the track.

What is the definition of a Lorry?

1.Word forms: plural truckers
A trucker is someone who drives a truck as their job.
[mainly US]
REGIONAL NOTE:
in BRIT, use lorry driver

2. A lorry driver
A person who arranges for the transport of goods by lorry.

1.(British) A vehicle for carrying freight on a railway wagon*
2. A frame carrying two or more pairs of wheels attached under an end of a railway coach*
3. Another name especially in the US for Lorry*
4. The frame carrying the wheels below a skateboard.*
5. Any wheeled vehicle used to move goods.*
6.In dealings i.e. in  "I'll have no truck with you"
7.Payment of wages in kind (truck system during the early years of the Industrial revolution forcing workers to accept payment in kind)
8. Stuff in general i.e. Spun Truck is knitting work
9. US: vegetables grown for market, market garden produce
10. Strong; usually 4 or 6 wheeled vehicle for heavy goods, lorry**
11.Nautical term: Wooden disc at top of the ship's mast for with holes for halyard**
12. Vehicle: originally a "small wheel" i.e one on which the carriages of a ship's guns were mounted. 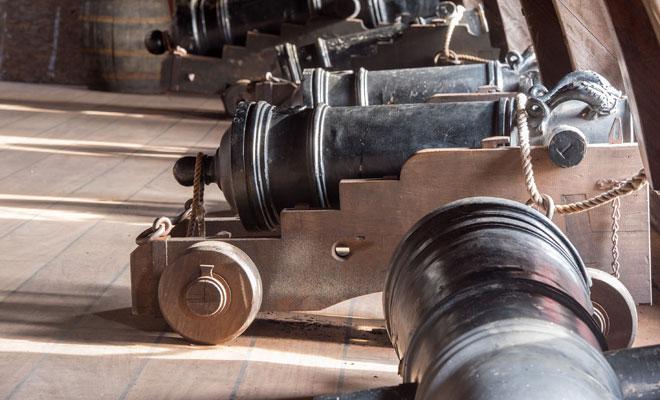 Truck (the wheel) on a naval gun carriage

Truck as a verb:

So, is a lorry the same as a truck or vice versa?

Vehicles with a UK Maximum Gross weight of 3.5 tonnes and 2 axles are classed as Light Goods Vehicles and are not lorries .

Lorries in the UK are classified as vehicles falling into 3 categories:

All Lorries are trucks

However, All trucks are not lorries for exactly the same reason in that they do not meet the UK lorry specification.

Examples, where a "Truck" differs, is in respect of a Cement Truck or a petrol tanker transport.

So, one might draw the conclusion that if you hire a lorry you are definitely going to get a large vehicle, but depending on where you order a truck from i.e. a Ships Chandler you might get something different.